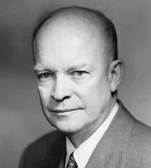 "From behind the Iron Curtain, there are signs that tyranny is in trouble and reminders that its structure is as brittle as its surface is hard. "
- Dwight D. Eisenhower 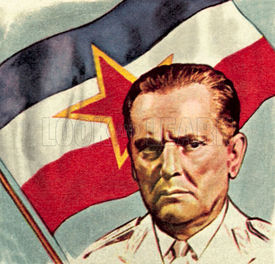 - Although Yugoslavia becomes Communist (Tito) they do not align with USSR
- Albania although having been supported by USSR does not align either.
- Both seen as thorns in the USSRs side 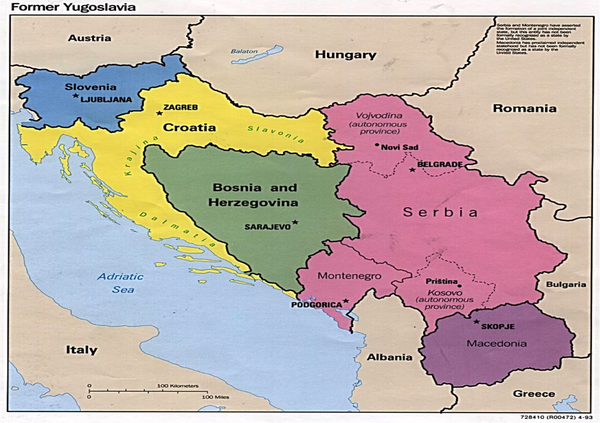 Yugoslavia and Albania both join communism, although neither align with the USSR. This seen to be a major problem for Russia. Both countries were seen as pests by the USSR.