- Started as the Big Four
- Vitorio Orlando of Italy then left when treaty was signed in France
- Consisted of David Lloyd George of Great Britain, Woodrow Wilson of the USA & Georges Clemenceau of France
Click to set custom HTML 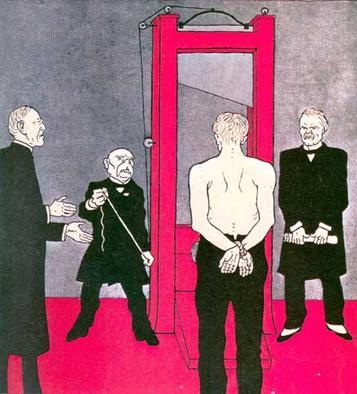 Summary: The purpose of the Paris Peace Conference was to ultimately put an end to all wars led by the motives of the ‘Big Three’ generated from the representatives of the USA, Great Britain and France. President Woodrow Wilson, the leader of the American delegation and representative of the USA attended the treaty with the intention of rebuilding Germany on democratic lines and of self determination for many European countries which led to numerous creations of European countries. He was the most lenient of the big three as Wilson focused on less punishment. He also developed the 14 points which he believed could ultimately help end all wars. The motives of France led by George Clemenceau during the treaty were to dismember Germany and weaken the country and have severe reparations paid so that Germany would be unable to really ever pay off the debt for their wrongdoings. David Lloyd George, the leader of Great Britain during the Conference was also in favour of reparations but wanted to remain strong trade partners with Germany. Great Britain had the motives of an overseas expansion of the British Empire to assure their position as the most powerful colony on earth.