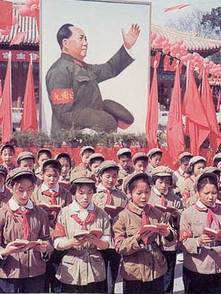 - All Mao’s idea
- Wanted to have a ‘pure’ form of Communism
- Red Guards began openly criticizing the gov’t officials
- Some people were upset about the following and were seen as targets:
- Those who wanted to return to capitalism
- ‘Specialists’ - anyone who did not do manual labour were forced to work
- Anyone who disobeyed “Little Red Book”
- The Red Guard got so violent that the PLA had to restore order the Revolution ended by 1969

Question: What if the "little red book" had never been created? 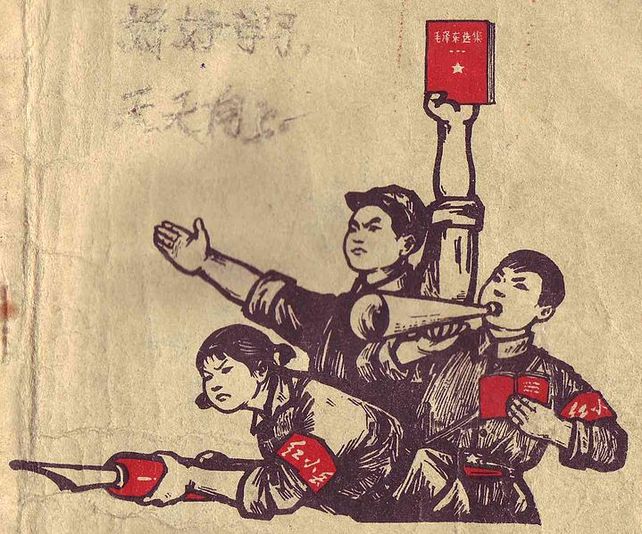 Mao decided that it was time for the country to change. In 1966 he swam a mile down river to prove his youth and vigour before giving a speech on why the country needs to be reinvented. Red Guards were young boys who memorized the "Little Red Book" was if it was their bible. Anyone who disobeyed the book were targeted. Eventually, the Red Guards became so violent that the revolution was ended by 1969. Went from relocating people to using hostility. Hardly a cultural revolution at all.