- The soviets were now in power
- Mensheviks and the centre-right believed that the Bolsheviks had gained power illegally
- They walked out of the Second Congress of Soviets
- As the Decree on land was introduce, peasants were allowed to seize private land and redistribute it
- Decree on Peace proposed a withdrawal from WWI ( Treaty of Brest-Litovsk)

View Treaty of Brest-Litovsk and over 3,000,000 other topics on Qwiki. 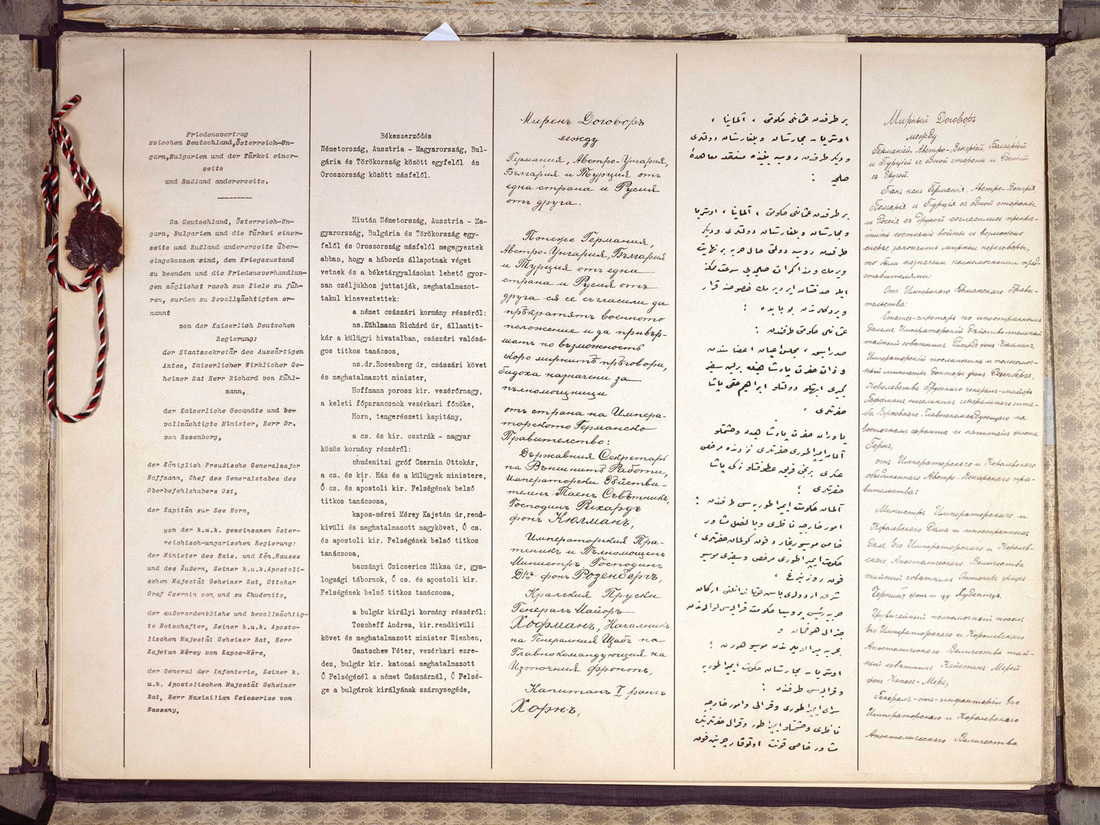 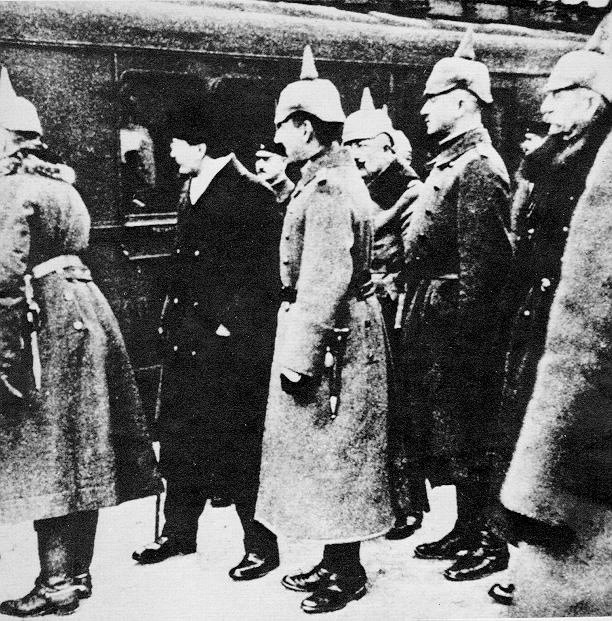 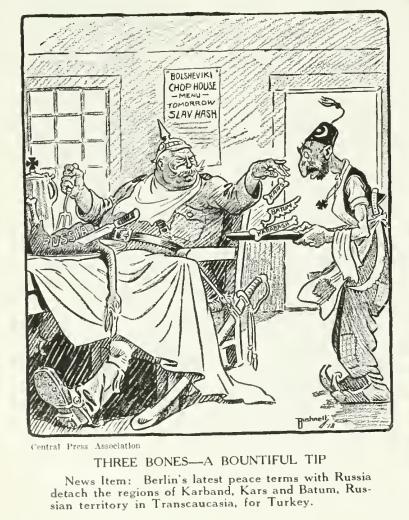 The Soviets were in power and the Mensheviks believed that the Bolsheviks had gained power illegally.