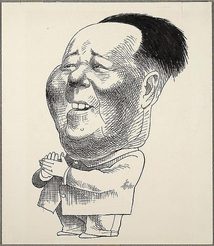 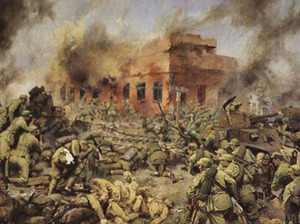 - Mao and the CCP liberated much of northern China from the Japanese by 1945
- Chiang was supported by the U.S.
- The U.S. wanted to form a coalition between the two groups (George Marshall)
- Mao led a peasant army - People’s Liberation Army (PLA)

The Chinese Civil War (1927–1950) was a civil war in China fought between forces loyal to the government of the Republic of China led by the Kuomintang (KMT) and forces of the Communist Party of China (CPC).