“There can be no reasoning with incendiary bombs.” 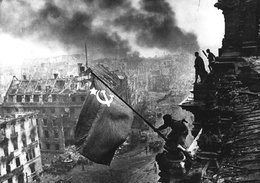 Russia 1942
- Russians win Stalingrad
- The Russian counterattack fizzled outside of Moscow, but protected the city
- The Germans regroup and attack to the north (Leningrad) and south (Stalingrad)

Stalingrad
- Germans want the oil fields of the Caucasus region
- Begin Sept. 1, 1942
- Germans capture much of the city in street to street fighting
- Nov. 23, 1942 Germans get trapped in the city
- German Commander Von Poulus ordered to fight to the death
- Between Jan. 31 and Feb. 2, 300,000 German troops surrender 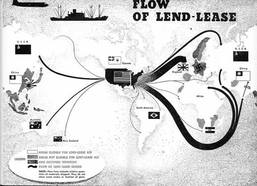 The End of the War on The Eastern Front 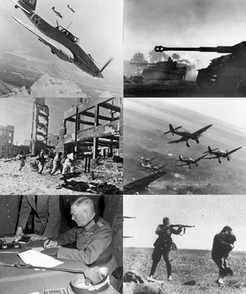 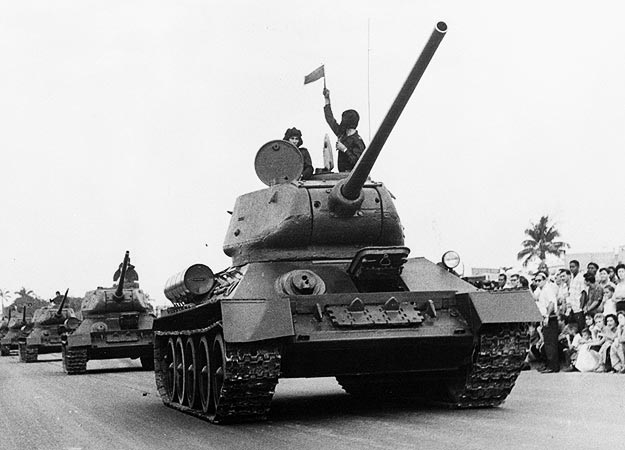 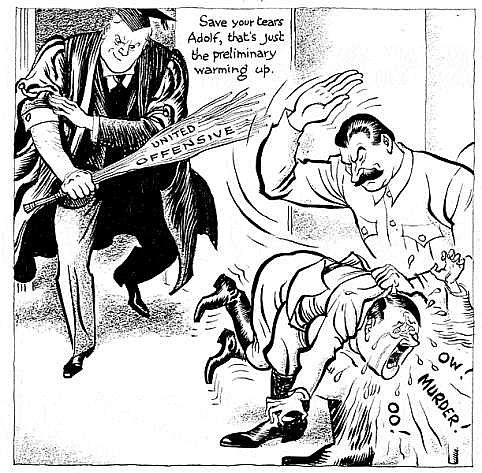 After invading Russia lusting for oil from the Caucasus region, the Germans become trapped in the city of Stalingrad. Though Germany's Commander had ordered for all Germans to fight to the death, many surrendered and the Germans from this point on, are on the defensive. T34 tank is brought into play during the end of the war on the Eastern Front.