"It doesn't matter if a cat is black or white, so long as it catches mice"
- Deng Xiaoping 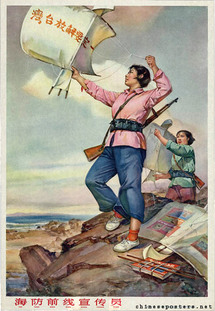 Deng Xiaoping and Economic Changes “To Get Rich is Glorious” 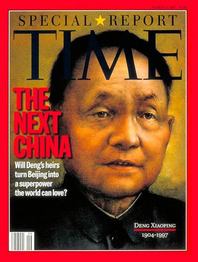 Question: what if REUNIFICATION had never been introduced? 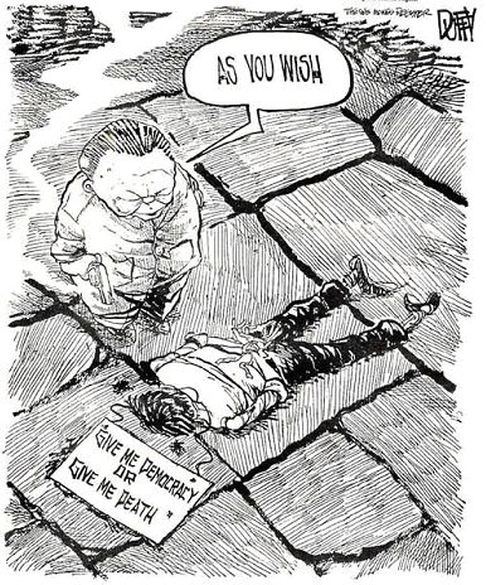 Deng Xiaoping was a politician and reformist leader of the Communist Party of China who led China towards a market economy. He served as the "paramount leader" of the People's Republic of China from 1978 to 1992. To increase production he allowed people to sell in the open market. He accepted loans and foreign investments, and joined the IMF.