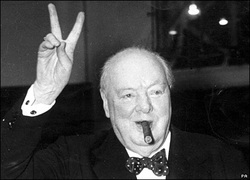 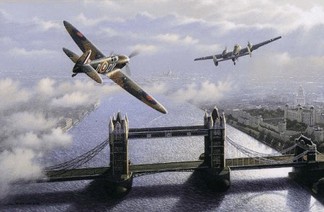 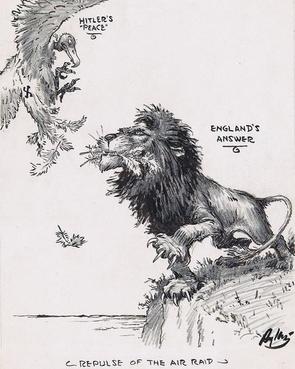 - RAF outnumbered 3:1 by Luftwaffe
- Spitfires and Hurricanes vs. Messerschmitt 162
- 24 August accidental bombing of London
- RAF bombs Berlin
- British in control of Enigma
- Upset British people leading to the bombing of Berlin
- Made Hitler look bad as he said to his German poeple that they would never see the war 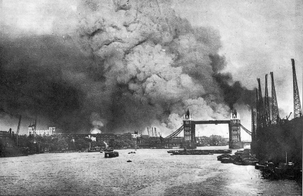 Dogfights and the British Determination 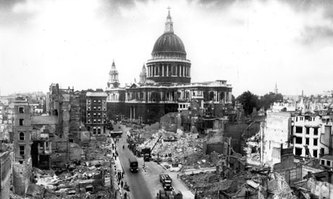 - Led by Winston Churchill (The Bulldog)
- St. Paul's Cathedral: A sign of the resistance
- Americans begin the lend lease policy in 1941 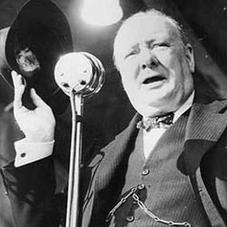 The Battle of Britain was an air battle conflict ignited by Hitlers intent to have control of British air on order for a successful invasion into the country. This lead to the Luftwaffe bombing of factories, hangars, runways and radar convoys making it very difficult for the british to fight and making them come within days of not being able to sustain a defence.