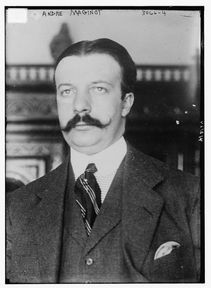 - 500 Mile line named after André Maginot
- Want:
- Germans to be crippled
- Reparation money
- A defensive position against Germany
- Build fortifications along French/German border
- Leads them into a false sense of security
- Purpose that it was built for, wasn't actually used
- Much of reparations money led to the creation of the Maginot Line

"I'm going to give the people what they want. Sensation, horror, shock. Send them out in the streets to tell their friends how wonderful it is to be scared to death" - André Maginot

Map of the Maginot Line 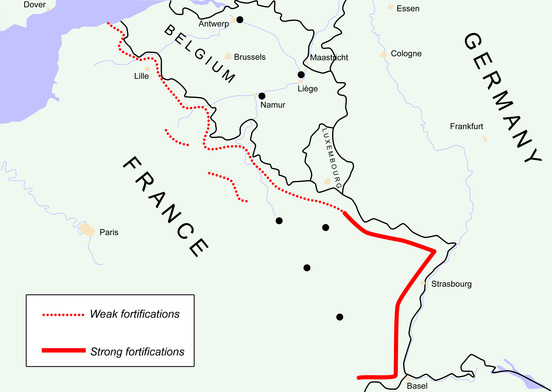 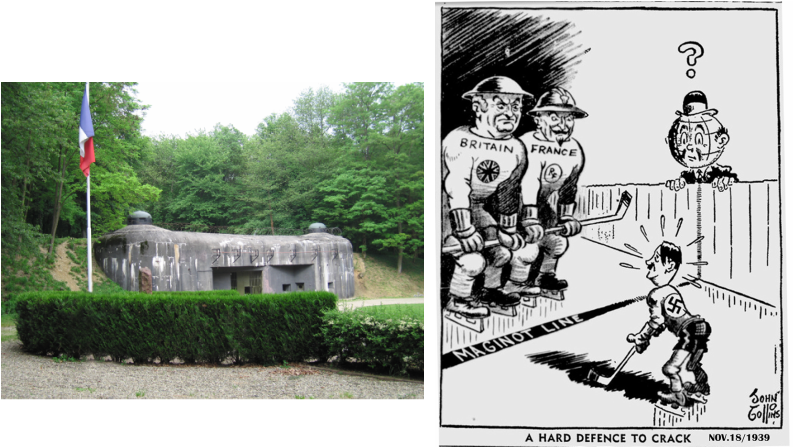 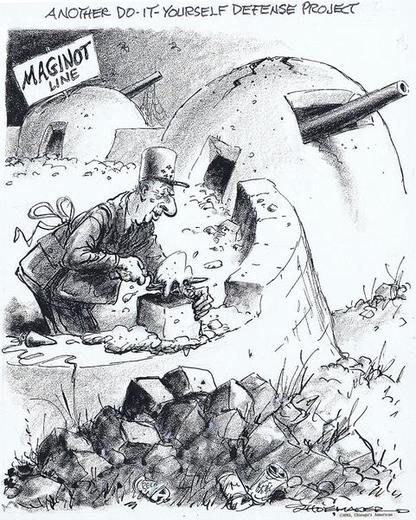 The Maginot Line was a 500 Mile line in order to create a defensive position against Germany along the France-Germany border. Much of the German reparation money paid to France went towards the creation of the line which didn't actually serve it's purpose but rather lead to a false sense of security for France.