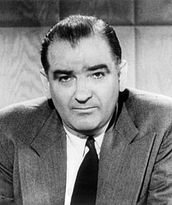 "I have here in my hand a list of two hundred and five people that were known to the Secretary of State as being members of the Communist Party and who nevertheless are still working and shaping the policy of te State Department.
- Joseph R. McCarthy 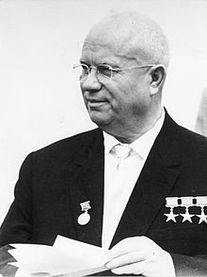 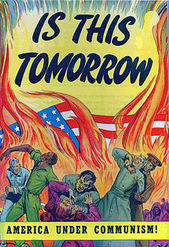 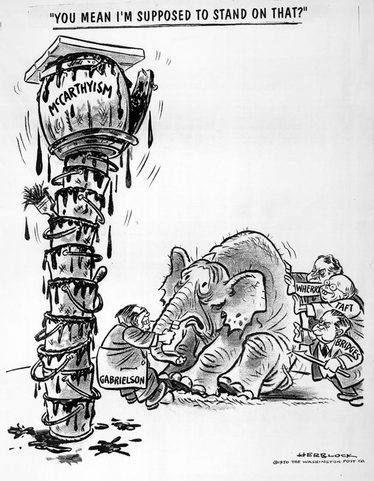 Communism was highly feared in the 1950's which became a period of paranoia. Because of McCarthyism, lives were ruined for those accused of being communist and it became much of a witch hunt. Extreme ideological war. Stalin died in 1953 and Nikita Krushchev came into power and removed support of Stalin starting with having less harsh treatment of the satellite states.