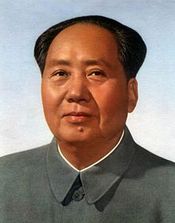 Question: What if the 5 year plan was never introduced? 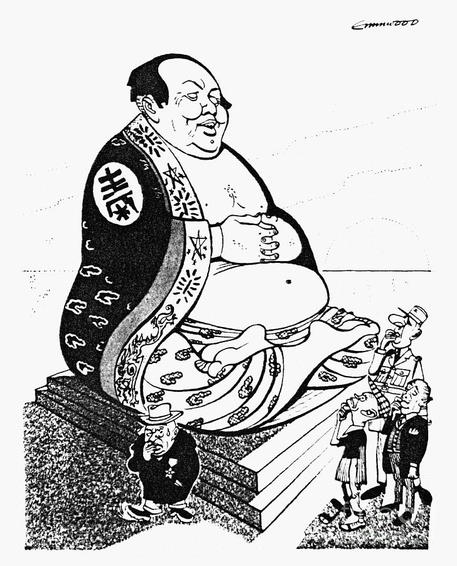 Mao Tse Tung was a Chinese communist revolutionary, and political theorist. He thought that his position was given to him by god. He was the founding father of the People's Republic of China in 1949 and governed the country as Chairman of the Communist Party of China until he passed away. He insinuated a heavy coal system, a 5 year plan, and a system of collectivization called APC's; all of this was similar to Stalin.