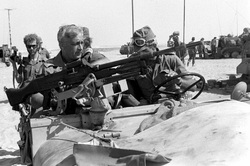 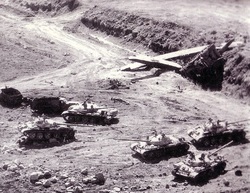 - The Egyptians planned for another attack
- This time they wanted it to be a surprise over the Yom Kippur holiday
- They have original gains (US then sends aid to Israel)
- The war ends with the borders being unchanged
- The west then pushed hard for a settlement due to the rise in oil prices (OPEC raised oil 70%)
- Put the world in financial crisis
- Golda Meir "Mrs. Prime Minister, we are at war"
Question: What if they had attacked on a date other than the Yom Kippur holiday? 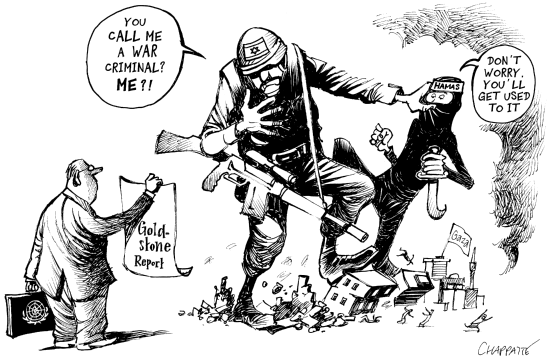 The Yom Kippur War, Ramadan War, was a war of aggression fought by the coalition of Arab states led by Egypt and Syria against Israel from October 6 to 25, 1973. It was an oil based war. Big turning point following the Yom Kippur War.