- A series of plans designed to increase industry and output
- Based on quota system: Ex: Anvil
- Economic planning was now forced
- Command Economy: Set targets for production
- First was 1928-1933: Agricultural changes (collectivization)
- Main focus on heavy industry
- Second was 1933-1937
- Too severe and changed in 1934
- Many party officials revolted against and nominated a successor to Stalin
- Stalin had him shot (Beginning of the Great Purges) 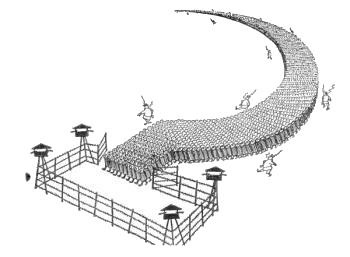 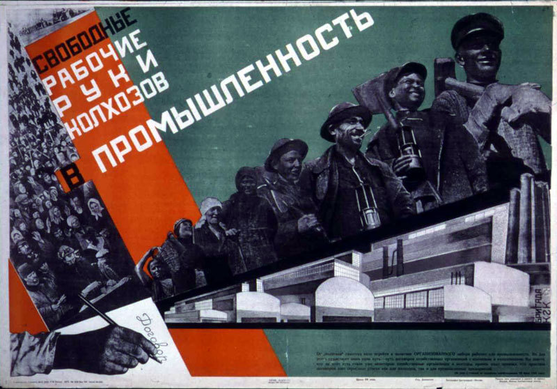 The 5 Year Plans were designed to increase industry and output and the Russian did this through forced Economic planning based on a Quota system and Command Economy.