"Very often, the first visit was prompted by the arrest of a family member in terms of the pass laws of the disappearance of somebody."
- Diana Oliver & Maria MacDiarmid 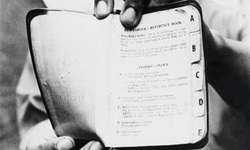 Question: What effects would never introducing the pass laws have on racial segregation? 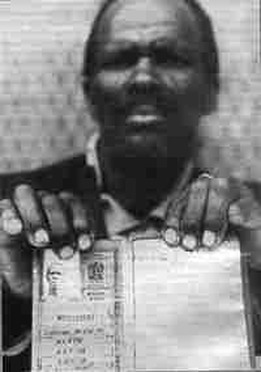 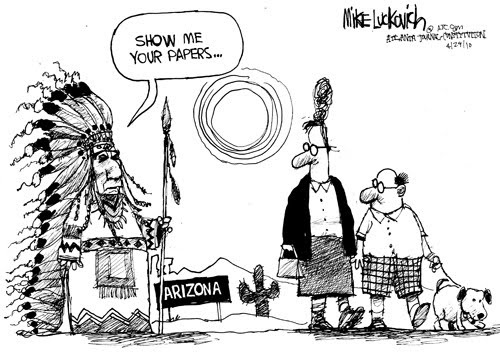 Pass laws segregate the population of South Africa and severely limit the movements of the non-white population. This legislation was an important feature of the country's apartheid system. The Black population were required to carry these pass books with them, failure to produce a pass often resulted in the person being arrested. Any white person, even a child, could ask a black African to produce his or her pass.