View Collectivization in the Soviet Union and over 3,000,000 other topics on Qwiki. 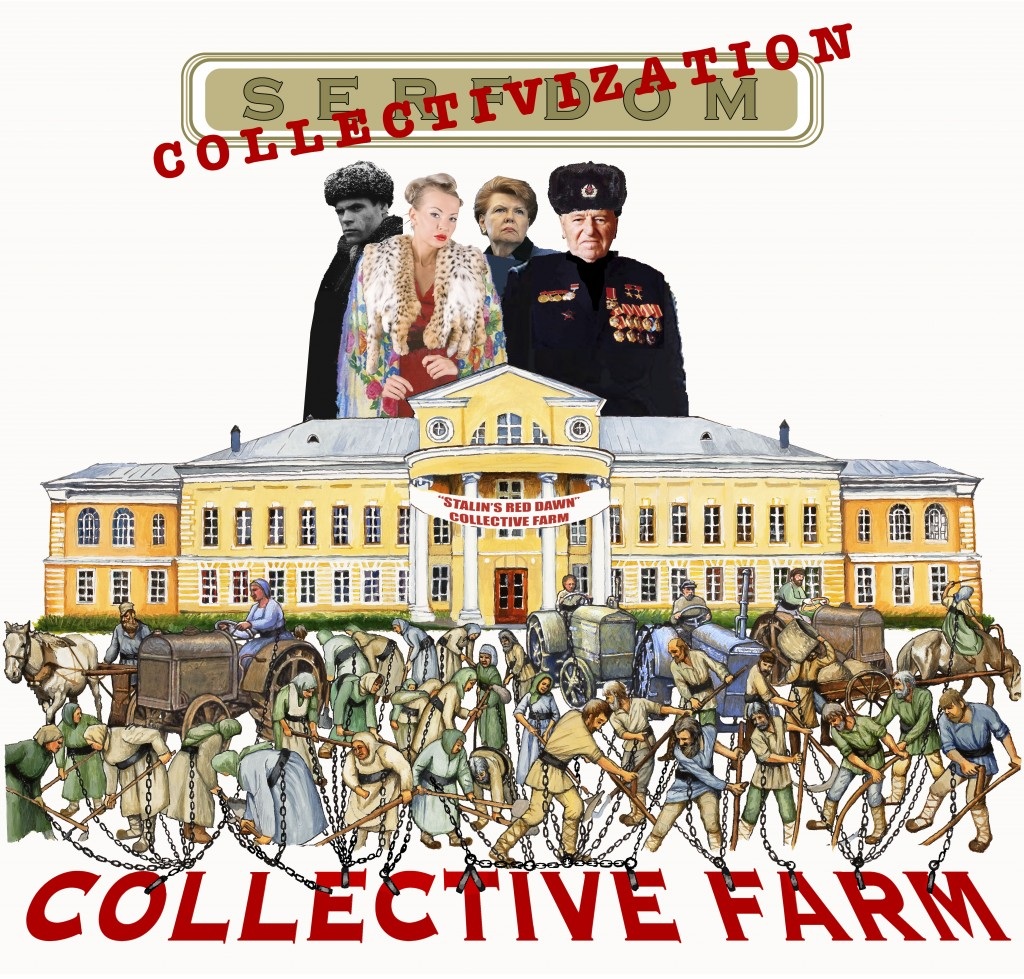 Collectivization was implemented banning free enterprise which displeased the Russian farmers and peasants. Those who rebelled were either murdered or sent to Gulags (Russian Internment Camps).