"People are looking up to leaders for direction. The economy is in our hands, not in the hands of the market"
- Mail and Guardian

Question: What if the number of special economic zones was changed to either few or more than just four? 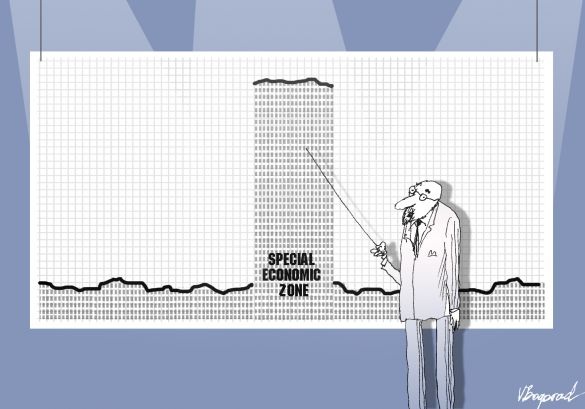 A Special Economic Zone (SEZ) is a geographical region that has economic and other laws that are more free-market-oriented than a country's typical or national laws. "Nationwide" laws may be suspended inside a special economic zone.