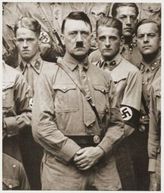 "I cannot understand it, what has happened."
- Adolf Hitler in the Crisis of 1943 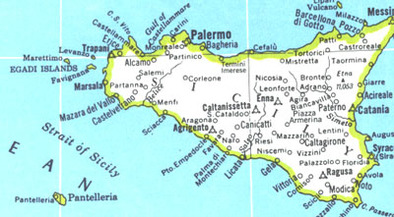 Operation Husky
- 1942 El Alamein won by British cutting Germans off from Middle East oil
- 1943 Germans finally defeated in North Africa
- 9 July 1943 Allies land in Sicily
- Italians deposed Mussolini during the Sicily invasion and removed the Fascist government
- Hitler moved the Germans in to take over the country and rescued Mussolini by plane to Germany
- 9 Sept. 1943 Allies land at Salerno on the Italian mainland
- 4 June 1944 to get to Rome
- Fighting continued until 2 May 1945
- Mussolini hung with his mistress near Milan in April 1945

View Operation Husky order of battle and over 3,000,000 other topics on Qwiki. 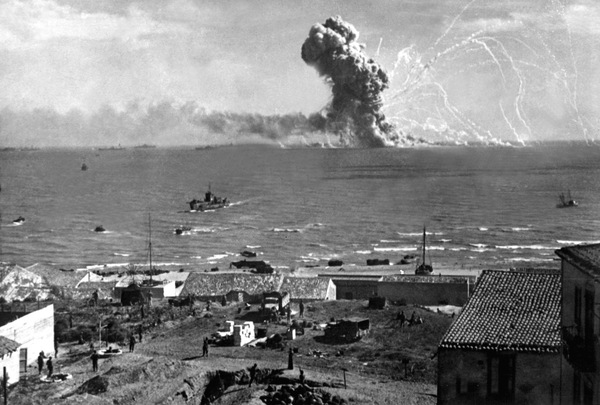 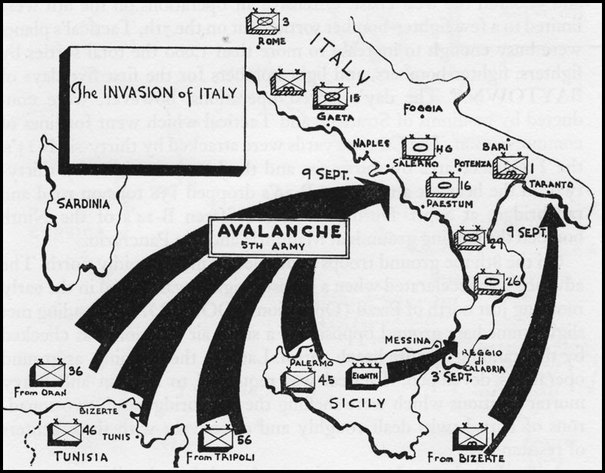 July 9, 1943 Allies land in Sicily.  Italians deposed Mussolini during the invasion and removed the fascist government. Mussolini is then rescued by Hitler's German Army as they attempt to take over Italy. Mussolini is eventually hung with his mistress near Milan in April, 1945.