"We are awaiting aggression by Israel and any supporters of Israel. We will make it a decisive battle and get rid of Israel once and for all… This is the dream of every Arab."
- Gamal Nasser 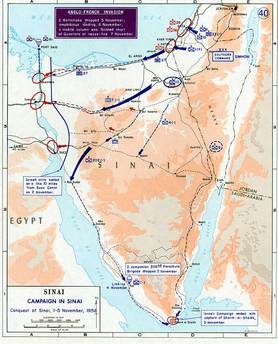 - In 1955 Egypt and Russia align with each other
- 1956 Egypt begins to get arms from Czechoslovakia
- Gamal Nasser begins to threaten Israel
- USA reacts by pulling out of the Aswan Dam project in Egypt
- Nasser nationalizes the Suez Canal
- The Israelis attack first under their policies
- They had a secret deal that the Fr and Br would join in once this happened
- This angered the Americans and they threaten to cut off the oil if they did not back out
- The crisis is resolved by the introduction of UN Peacekeeping force (Lester B. Pearson’s idea)
- Israels economy flourishes under the secure conditions
- Changes the influence of power in the region from British and French (colonial) to Russian and American (cold war)
Question: What if Britain and France did not give any influence on the USA? 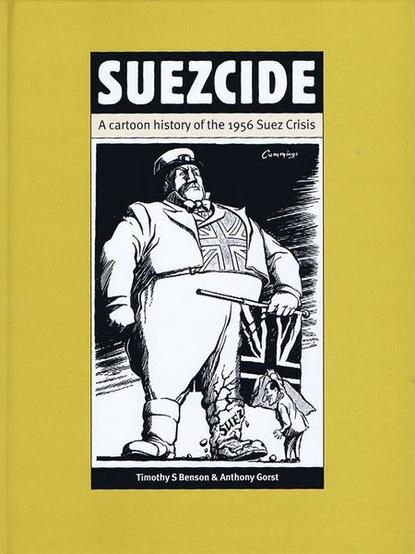 The Suez Crisis, also referred to as the Tripartite Aggression, Suez War, or Second Arab-Israeli War was a diplomatic and military confrontation in late 1956 between Egypt on one side, and Britain, France and Israel on the other, with the United States, the Soviet Union, and the United Nations playing major roles in forcing Britain, France and Israel to withdraw. (Becomes a part of the cold war.)