- The Bolsheviks were the "Red's"
- All groups who opposed them were the "Whites"
- Whites were mainly:
- Tsarist officers, Cossacks, Bourgeoisie, Outlawed political groups, International community
- International Community (Including the US fought the "Reds")
- Asked Germany to help fight the "Red's"
- Ironic because Germany helped get Lenin into Russia and were not allowed to have an army according to the Paris Peace Conference
- Bolsheviks had a railway and were centralized as an advantage

- After the Civil War:
- Lenin set up the Comintern (Communist International) to spread revolution worldwide
- Led to signing deals with countries to rebuild
- Treaty of Rapallo (1922) - Russians made war material for the Germans (against the Treaty of Versailles)
- Received steel manufacturing technology from Germany
- Russia became the Soviet Union
- St. Petersburg changes to Petrograd --> LeninGrad -->St. Petersburg 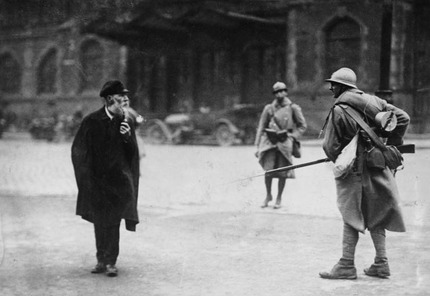 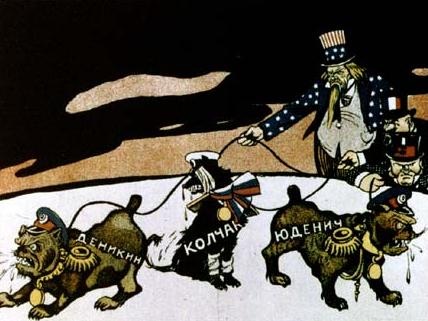 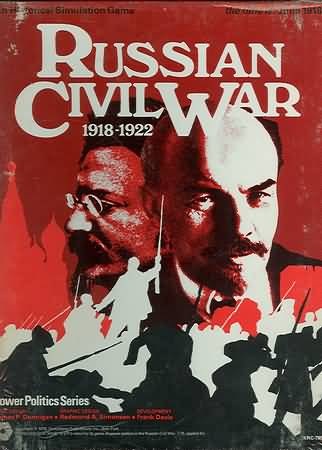 Was a war fought between the 'Reds' (Bolsheviks) and the 'Whites' (Any opposition). The Reds won as the Bolsheviks were centralized and thus, had an advantage.