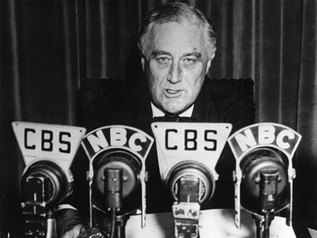 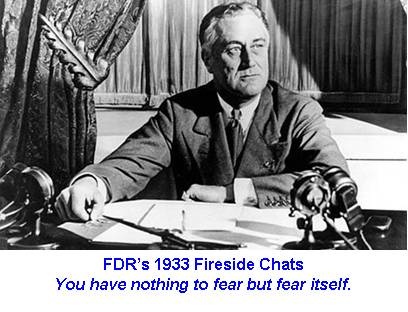 "Happiness lies not in the mere possession of money; it lies in the joy of achievement, in the thrill of creative effort."
- Quote by Franklin D. Roosevelt, First Inaugural Address (March 4, 1933) 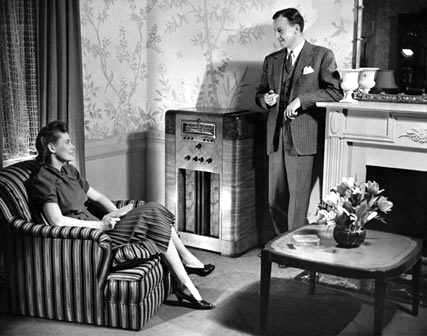 Chats occurred once a week on the radio delivered by the president himself speaking to the people  This kept him connected and familiar with american citizens and they felt that they actually knew their president.