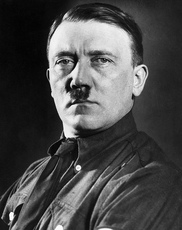 "For the sake of historical truth I must verify that only the Greeks, of all the adversaries who confronted us, fought with bold courage and highest disregard of death."
- Adolf Hitler, Speech in Reichstag, 4 May 1941

Italy in Greece and Yugoslavia

The Bulkan Campaign
- Main reason for the loss of the Germans in Russia
- Italians decide to try and establish themselves by attacking the Greeks
- They are unsuccessful
- Choose bad time of year in October
- Germans have to bail them out 'Operation Marita'
- Also attack Yugoslavia with ‘Operation Punishment’
- Detrimental because it delays Operation Barbarossa, the attack on Russia
- Many atrocities committed 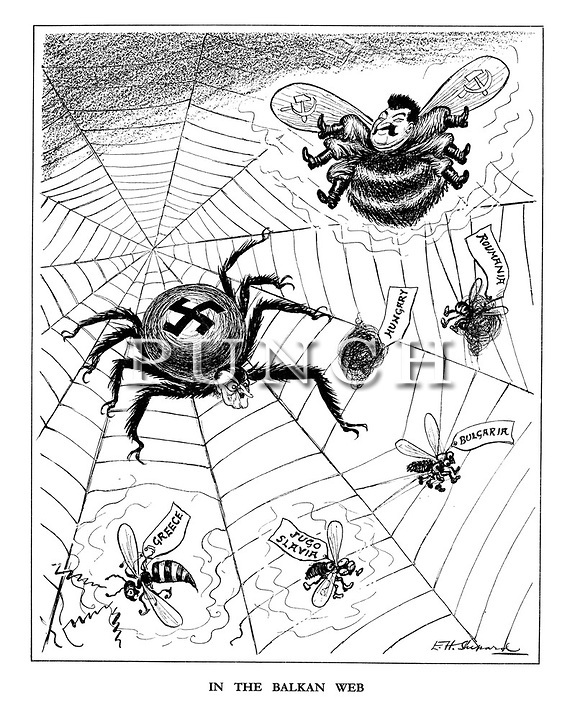 Italy's decision to try and establish themselves in Greece and Yugoslavia was unsuccessful and the main reason for the loss of Germans in Russia. The Italians chose a poor time of  year to invade and delayed the Germans attack on Russia (Operation Barbarossa).