- Agreed to the Treaty of Brest-Litovsk
- Part of 1905 uprising and was exiled after that
- Brought back to Russia by the Germans and led the Bolshevik's
- Established leadership under Council of People's Commissars
- Main Bolshevik leaders were Lenin, Trotsky and Stalin
- Redistributed the Land
- Nationalized all banks
- Private accounts were confiscated
- All foreign trade became state monopoly
- All opposition groups made illegal
- Counter-Revolutionary Committee 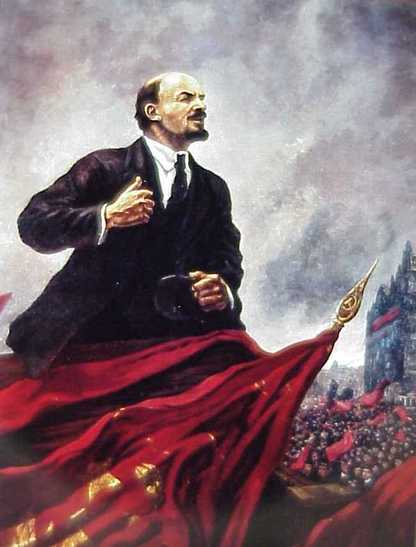 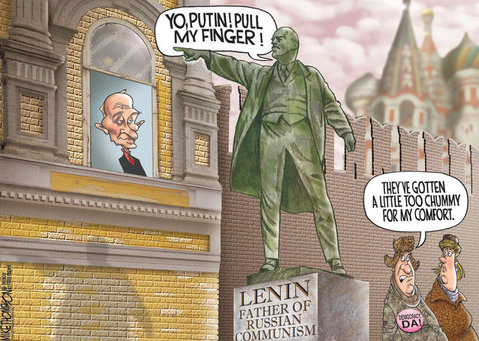 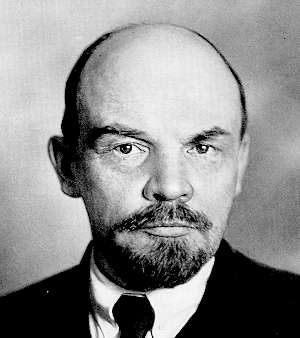 After coming into power, Lenin met his promises as he made privatized land illegal and ended the war.