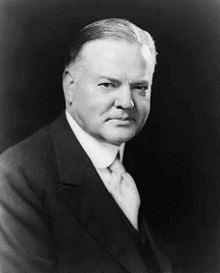 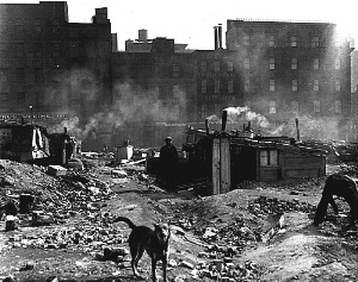 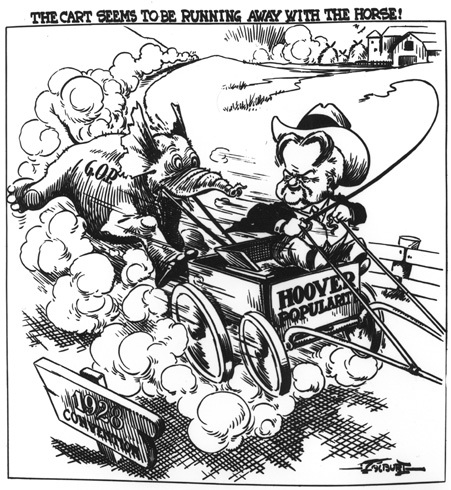 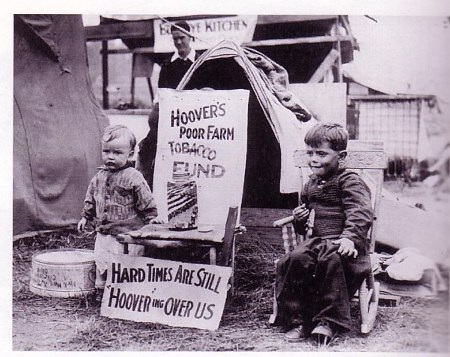 Despite his many efforts as president to help counteract the effects of the depression on the american people, he was disliked and replaced later by Franklin Delano Roosevelt.