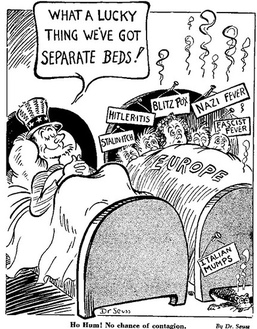 - USA helps out with Dawes plan, 1924
- Young Plan
- Kellogs-Briand Pact 1928
- Remains out of World Affairs and the League of Nations
- Republican Attitude
The Republican Presidents
- Republican Era
- “Return to Normalcy”
- USA does not join League of Nations
- U.S. unique with no interests threatened
- U.S. felt they were superior to a corrupt world
- U.S. impregnable to attack
- "devil" theory of war 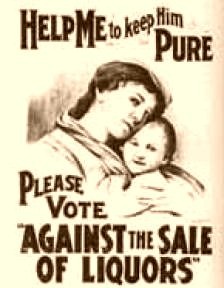 - 1920-1933
- Volstead Act: Made the sale and production of alcohol illegal
- Temperance Movements
- Rum Running (Organized illegal runnings of alcohol from Canada into the States)
- In place until 1933 in the USA (Ends in the early 1920's in Canada) = 10 year window for Rum Running
- Creates Mobs and Gangs (Al Capone)
- Organized Crime and Nascar both brought in by the right for women to vote

- 1930's: Still limited immigration, especially from Asia
- Social version of Isolationism
- Economically: Protectionism keeping tariffs
- High tariffs
- Does not guarantee any European agreements (America feels she is a peace loving nation, unlike Europe)
- 1933 USA formally recognizes Stalin’s Russia
- Rightful leaders of country as recognized by Americans
- This because of Hitler and the US's fear of the rise of fascism

View United States non-interventionism and over 3,000,000 other topics on Qwiki.

"Hand in hand with nationalist economic isolationism, militarism struggles to maintain the sovereign state against the forward march of internationalism."
- Christian Lous Lange 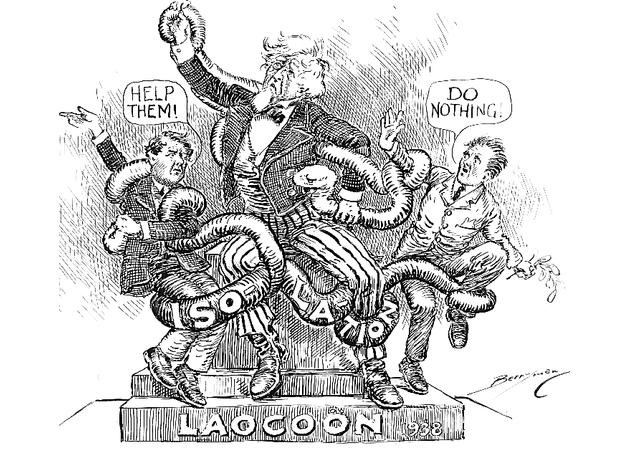 American practiced isolationism when refusing to join the League of Nations and world affairs but did practice isolationism through the Dawes Plan and Young Plan.