"I do not think there is the slightest prospect of any war."
Just one week before Japan invaded Manchuria, Viscount Cecil, Britain’s chief representative at the League of Nations, said in a speech to the League 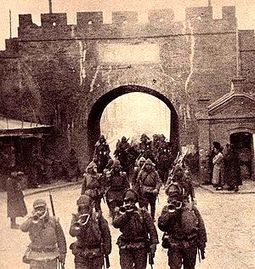 Question: What would have happened if japan did not withdraw from the league of nations? 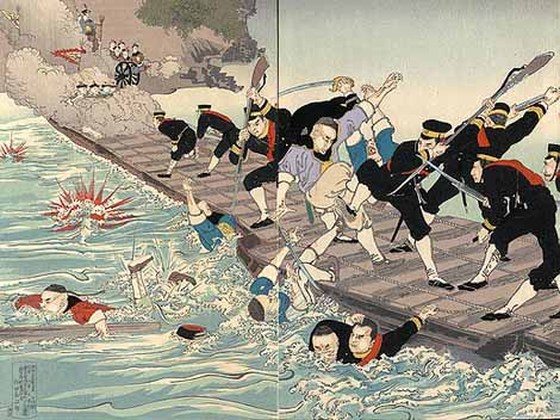 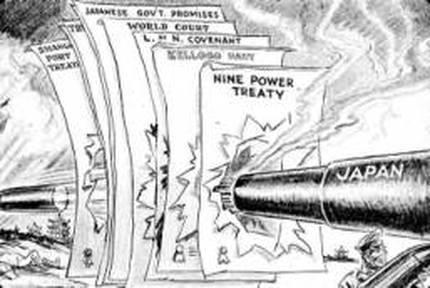 The Japanese invasion of Manchuria began on September 19, 1931, when Manchuria was invaded by the Kwantung Army of the Empire of Japan immediately following the Mukden Incident. The Japanese established Manchukuo, and their occupation lasted until the end of World War II.