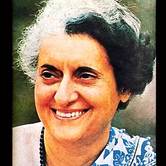 "If I die a violent death, as some fear and a few are plotting, I know that the violence will be in the thought and the action of the assassins, not in my dying."
- Indira Gandhi 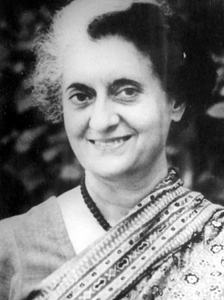 - Indira Ghandi was a child of Nehru
- Elected as leader of the Indian Congress Party in 1955
- Became India’s P.M. in 1965
- Declared martial law in 1975 amidst an election scandal
- Lost in the polls in 1977
- Returned in 1980 with a landslide victory
- Assassinated in 1984 by one of her own bodyguards
- Pushed for the end of poverty and for women’s rights in India
- Also popular over the exploding of India’s first nuclear weapon and their successful war over Pakistan in 1971

Question: Was Indira Gandhi's assassination an act of sexism or contrasting views? 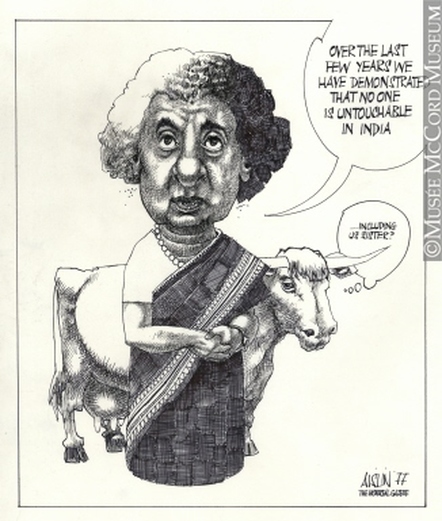 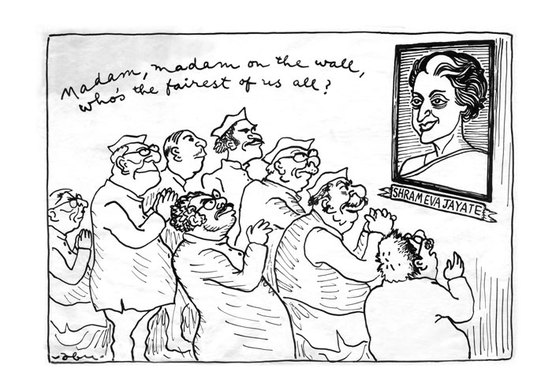