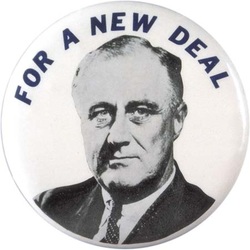 - People liked him because he made new deal and created jobs
- 13 million people were unemployed when he was elected
- 1933-1945 4-term president: stayed on during war
- Infantile paralyses (Wheelchair)
- Introduced many new policies during first 100 days
- The New Deal
- 1945: Dies of a brain hemorrhage 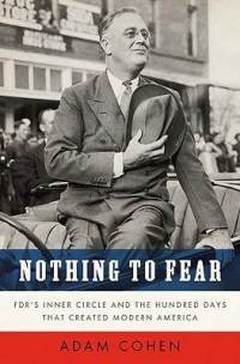 "As Americans, we go forward, in the service of our community, by the will of God."
- FDR

FDR was a charismatic american president who the people felt they really knew and served for 4 terms. He created new jobs and helped the US greatly during the depression.