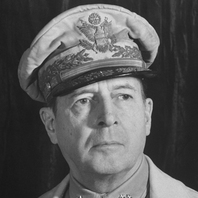 "I will defend Korea as I would my own country—just as I would California."
- Gen. Douglas MacArthur to Dr. Syngman Rhee, President of the two-month-old South Korean Republic, October 1948 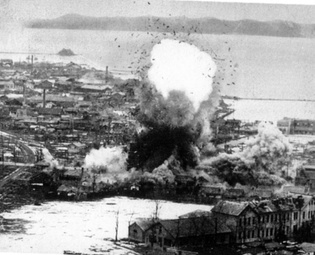 - Korea originally divided at end of WWII between USA and Russia along the 38th parallel
- Conflict on the Korean Peninsula
- War between north and south Korea
- Often seen as a de-facto war between USA and its western allies and China and Russia and other Communist states.
- War see-saws back and forth
- Turning point at Inchon Landings
- Chinese send almost a million troops to support the north
- United Nations led by Gen. MacCarthur 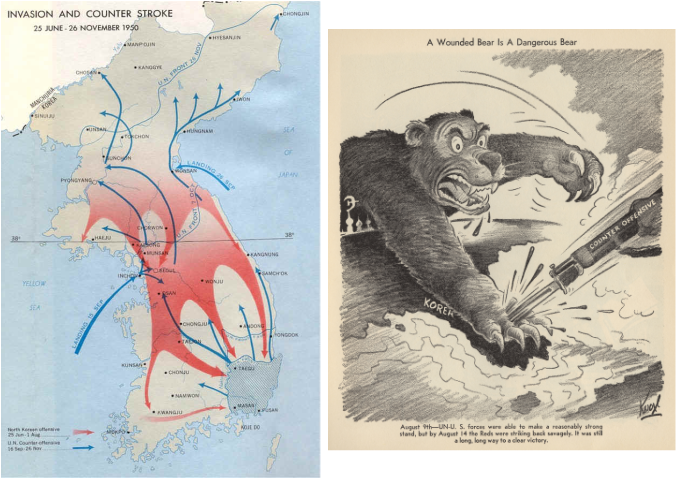 The Korean War was a result of a conflict on the Korean Peninsula which lead to the war between north and south Korea. It was the first ever war that The United Nations had been a part of. After much "seesawing" back and forth for who was to be victorious, a turning point took place where the Chinese sent in almost 1 million troops to support the north (Inchon Landings)