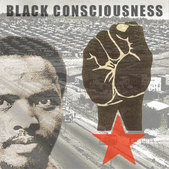 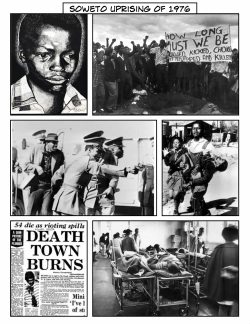 - 1976 black students protested that they had to be educated in Afrikaans
- Revolt in Soweto and other townships resulted in as many as 575 deaths
- Prominent youth leader Steve Biko was beaten to death by police
- Youth became very active in the ANC after this
- “Total Strategy” was developed where they sabotaged SA cities
- Civil disobedience, strikes, boycotts and even more violent measures continued and increased

Question: What would have been gained and lost should the students had never protested in the first place?

The Soweto Uprising was a series of protests led by high school Sowetan students in South Africa that began on the morning of 16 June 1976. About 20,000 students took part in the protests. They say that 176 people died during the protests, however there are estimates of up to 700 deaths. Youth Day, a holiday on July 16 represents the events that occurred.