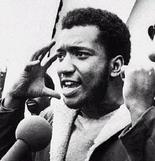 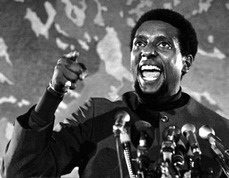 Question: what if the group acted nonviolently instead? 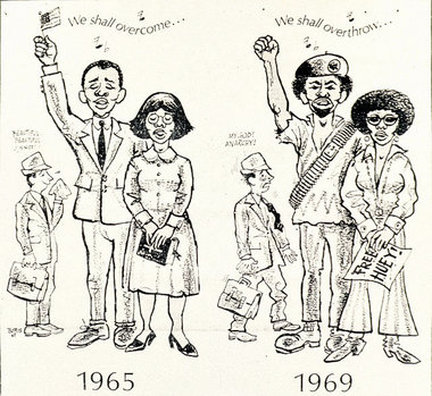 The Black Panther Party was an African-American revolutionary socialist organization that achieved national and international notoriety through its involvement in the Black Power movement and U.S. politics of the 1960s and 1970s.