- April: Lenin returns from exile
- He is assisted by the Germans when given a train and passageway through Finland back into Russia
- States April Thesis denouncing the war
- Kronstadt Mutiny: 20,000 armed soldiers take control over Petrograd (St. Petersburg)
- Demanded that the Soviets take power
- Vladimir Lenin returns from exile in April
- Kornilov Affair: The Bolsheviks are viewed as defenders of Petrograd
- Kornilov threatens to attack the city
- Bolsheviks were led by Trotsky (military leader)
- Lenin was in charge of the Petrograd uprising (it was bloodless)
- The Aurora cruiser fired one blank shell on the winter palace 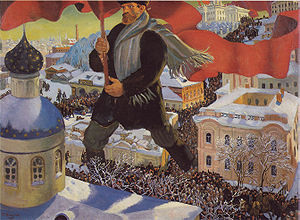 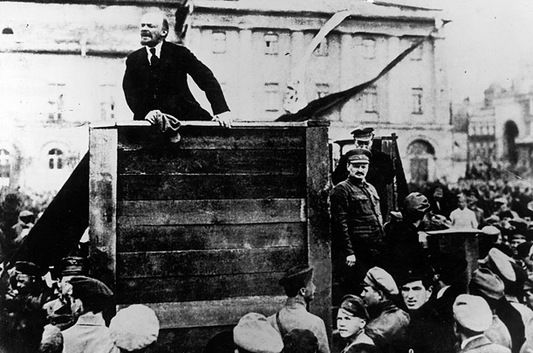 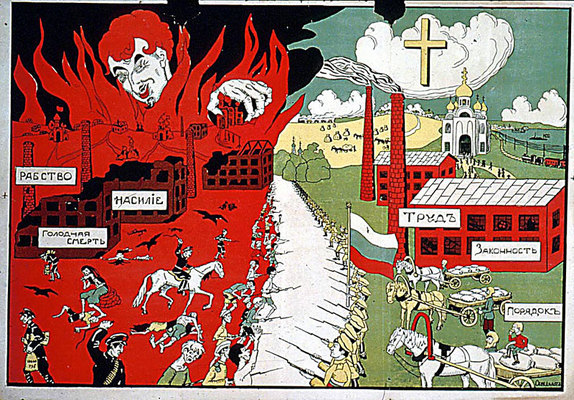 Vladimir Lenin founded the idea of Communism and was helped back into Russia by the Germans to help end the war. Lenin had groups of people who opposed him that were still in favour of the Tsar regime.