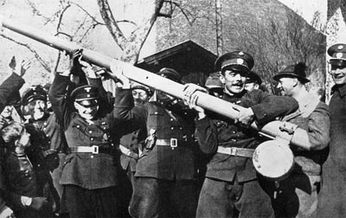 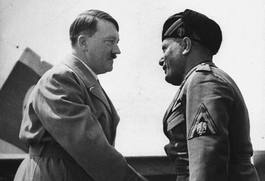 - British do nothing and so neither do the French
- Italy was the only objection, yet Mussolini gave approval
- Hitler to Mussolini: "Never, never forget this, no matter what happened." 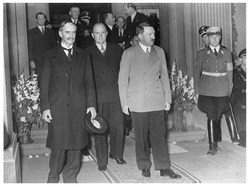 - Ethnic Germain area of Czechoslovakia
- Inhabited 3.5 Million Germans
- Wanted to be a part of Germany
- Prime Minister Chamberlain wanted Czech leader Benes to give up land
- Hope to prevent war 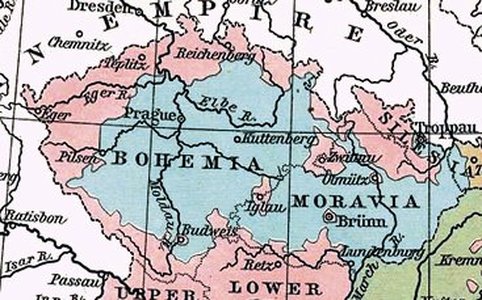 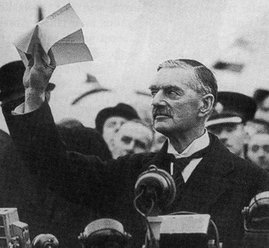 - Neville Chamberlain
- Benes stands groung and resignes and is replaced by Emil Hack
- "Peace in our time" - Nevil Chamberlain
- 6 months prior to the greatest war in history
- March 1939: Czeck independence is given up

"I believe it is peace in our time" - Neville Chamberlain

Acts of appeasement allow Germany to attack countries and take over their land without using force. Germany attacks Poland (First steps of WWII). Chamberlain falls into Hitler's trap and is ridiculed for his "Peace in our time" statement.