- Disarmament Conference
- Naval Agreement: 5 country deal to limit the size of the worlds navies
- For every 5 ships that the Americans and British were allowed to build, Japan and Italy could have 3 and France could have 1.67 (5:3:1.67)
- 4 Power Treaty to respect Pacific possessions
- Outlines Americans involvements in International Affairs (Not Isolationist)
- Conference was an example of the US not practicing Isolationism

View Washington Naval Conference and over 3,000,000 other topics on Qwiki. 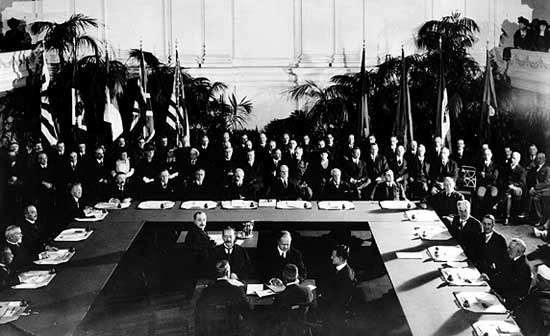 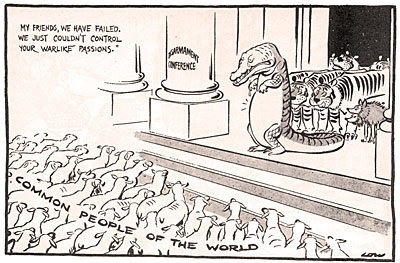 Highlighted USA's lack of Isolationism as they took part in conferences and world affairs.