Mussolini and the Rise of Fascism 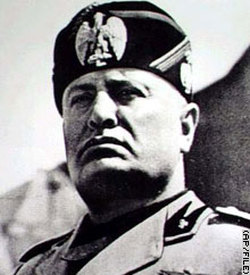 - Founder of Fascism
- Grandfather of Fascism
- Fascism didn't exist before 1922
- Blackshirts were made to intimidate poeple helping a political party get what the want without using political means
- Fascist Traits
- Private ownership encouraged and aided by the gov’t
- Censorship of the media
- Imperialistic
- Nationalistic
- Militaristic
- Non-democratic
- Often totalitarian dictatorship
- “Anti-liberal, anti-mass democracy, anti-socialist”

"Fascism is not defined by the number of its victims, but by the way it kills them." - Jean-Paul Sartre 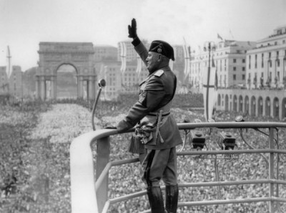 - Acerbo Law: forced through parliament guaranteed that the party with the most votes would get 2/3 of the seats in the Chamber of Deputies
- Socialist leader, Giacomo Matteotti murdered for speaking out against the Fascists (Killing off the opposition)
- Dictators getting rid of their enemies
- By 1926 all anti-fascist parties had been eliminated
- Freedom of press, assembly and speech were eliminated
- Essentially get rid of all human rights to secure identity 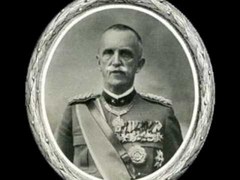 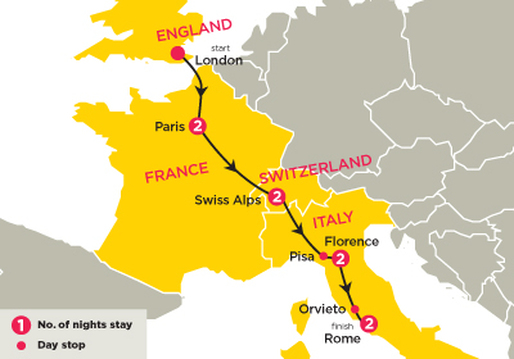 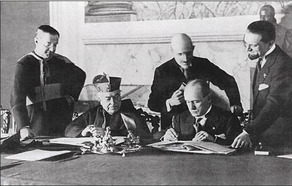 - The Catholic Church was the most powerful remaining body in Italy
- Created by Mussolini
- Gave the church:
- Control of religious education
- Recognition as the states religion
- The Popes very own state (Vatican City)
- Mussolini was recognized as the church's leader 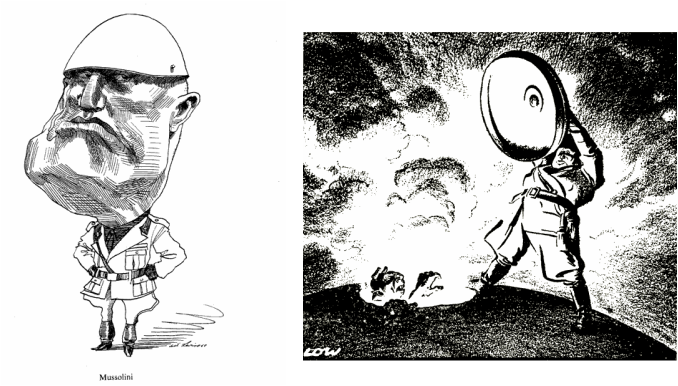 Fascism was non democratic, consisted of one leader and was therefore a totalitarian dictatorship with censorship over the media. Benito Mussolini was the founder of fascism and lead a March on Rome, created the Catholic Church, an Acerbo Law, and fascism itself.