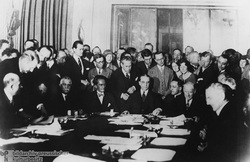 - Owen D. Young: American Banker (Example of Americans involving themselves in International Affairs)
- German reparations were reduced by 75% and were to be repaid in the next 75 years
- Hitler gained power and stopped paying
- As Owen Young was involved in European affairs, isolationism was again not being practiced 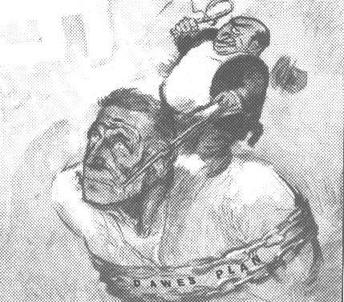 The Dawes and Young Plans were set out to intervene in the European Economy and ultimately benefitted America as money was payed back to them. Complete opposite of isolationism.