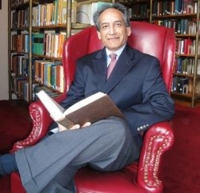 "My heart bleeds when I think of the suffering of helpless individuals and the chilling screams of females who, at the time of the partition of India, were ruthlessly raped and became victims of the confrontational and selfish politics of the All-India Muslim League and Indian National Congress. It is unfortunate that a holocaust of this magnitude continues to be dismissed for political reasons."
- Nasim Yousaf 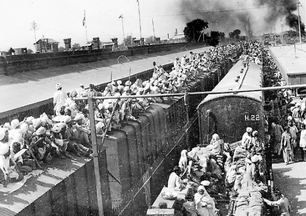 - 1947 the British end their involvement in India
- Decided to divide the country
- India for the Sikhs and Hindus
- Pakistan (east and west) for the Muslims
- Jinnah was to administer Pakistan
- Nehru the first Prime Minister of India
- 500,000 people killed during mass movement of populations

Question: Should India had never underwent partition, what state would the country be in today?

The partition of India was the partition of British India on the basis of religious demographics. This led to the creation of the sovereign states of the Dominion of Pakistan and the Union of India. The Indian Independence Act 1947 had decided 15 August 1947 as the appointed date for the partition. However, Pakistan came into existence a day earlier, on 14 August.