Show Trials and the Great Purge

- Stalin feared being overthrown or having a counter-revolution- He formed a secret police called the NKVD to remove threats
- Old heroes of the revolution or anyone with popular support charged with treason (Seen as threats)
- 1 in 5 officers of the army executed
- Often put on trial “show trials” forced to admit they had done it (under duress)
- Accuse people of things, threaten families, kill loved ones, threaten things they care about until eventually, the accused admitted to what was done whether it was done or not to make the threats and murders stop 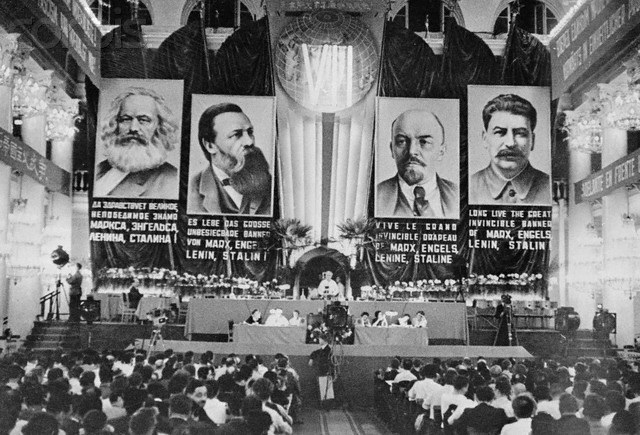 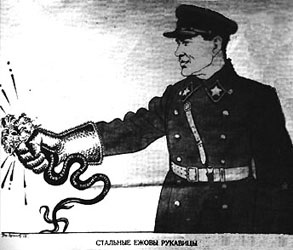 In fear of the occurence of a counter-revolution, Stalin accused anyone who stood