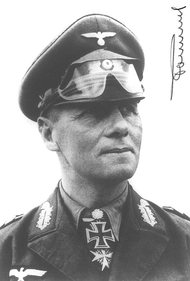 "The battle is going very heavily against us. We're being crushed by the enemy weight...We are facing very difficult days, perhaps the most difficult that a man can undergo."
- Erwin Rommel 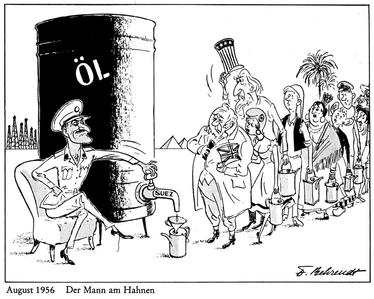 - 10 June 1940 to 13 May 1943
- Germans reasons for fighting:
- The Suez Canal
- Oil in the Middle East
- Included: Campaigns fought in the Libyan and Egyptian deserts
- Western Desert Campaign (Desert War)

View Second Battle of El Alamein and over 3,000,000 other topics on Qwiki. 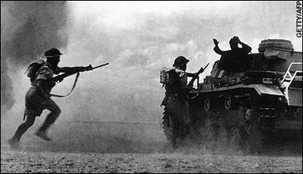 - First Allied Land Victories
- Modern warfare fought in the desert (all about supplies)
- Water became the most valuable commodity
- Bernard Montgomery and his Desert Rats
- Rommel and the Afrika Korps
- They win a turning point battle at Al Elamein
- Prevent the Germans from the Suez and oil and shows the Germans best troops could be beaten
- Americans join in 1942 under Dwight D. Eisenhower 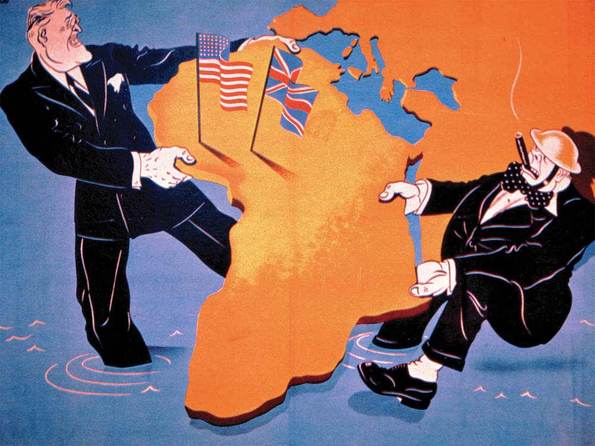 The Battle for North Africa was driven by the desire of Germany and other countries desire for the Suez Canal and the oil in the Middle East. Campaigns fought in the Libyan and Egyptian deserts also took place during this battle.