"We become what we do"
- Chiang Kai-Shek

Sun Yat Sen and the Kuomintang 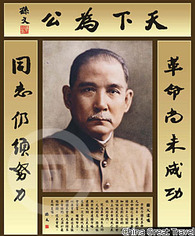 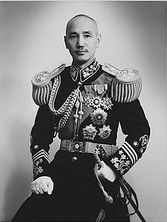 - Became leader of the Kuomintang in 1925 after Sun Yat Sen died
- Communist, Mao Zedong, was leader of propaganda
- Soon controlled all of China south of the Yangtze River
- Rid his party of Communists, killed many while others like Mao fled to remote parts of China
- First President of Taiwan

Question: What if a democratic leader came into power of the kuomintang after sun yat sen passed away? 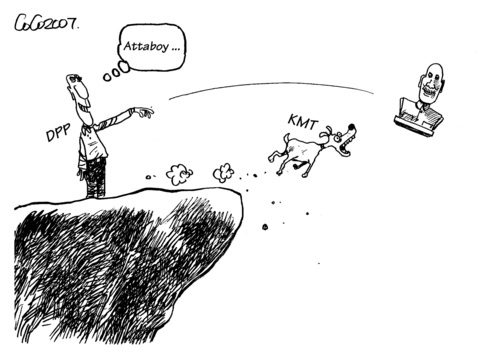 The Kuomintang was one of the dominant parties of the early Republic of China, from 1912 onwards, and remains one of the main political parties in modern Taiwan. Chiang Kai-Shek was a 20th-century Chinese political and military leader. Chiang was an influential member of the Kuomintang (KMT), or Nationalist Party, and was a close allie of Sun Yat Sen.