Anti Semitism and the Holocaust 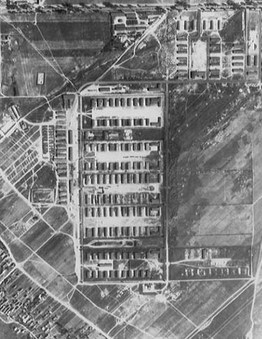 - Up until WWII: Holocaust meant burnt offering or fire
- 1942: New York Times states that 100,000 jews had been killed in the Baltic States
- July 1944: Soviets Liberated a camp called Majdanek andAllied Powers had their first look at this
- 1945: Auschwitz discovered
- Up to 6 Million Jews died as a result of the Holocaust

“Monsters exist, but they are too few in numbers to be truly dangerous. More dangerous are…the functionaries ready to believe and act without asking questions.” - Primo Levi 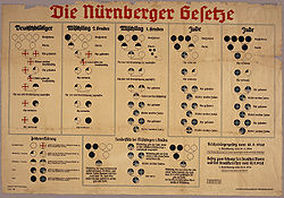 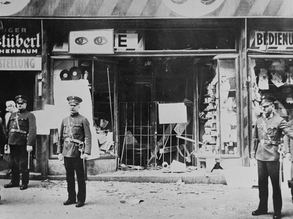 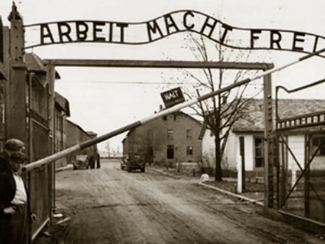 - 1941
- Work Camps: Used as a production piece for the war effort
- Poor treatment and conditions
- Transitioned from work camps to death camps
- Germans were incredibly efficient in planning
- Germans realized that to kill people by the tens of thousands, would be too difficult to do by soldiers and lack of bullets
- Gas chambers were then selected and the Germans had the Einsatzgruppen (mass murderers and rapists) to carry out the deed of running the chambers
- Auschwitz

View Auschwitz concentration camp and over 3,000,000 other topics on Qwiki. 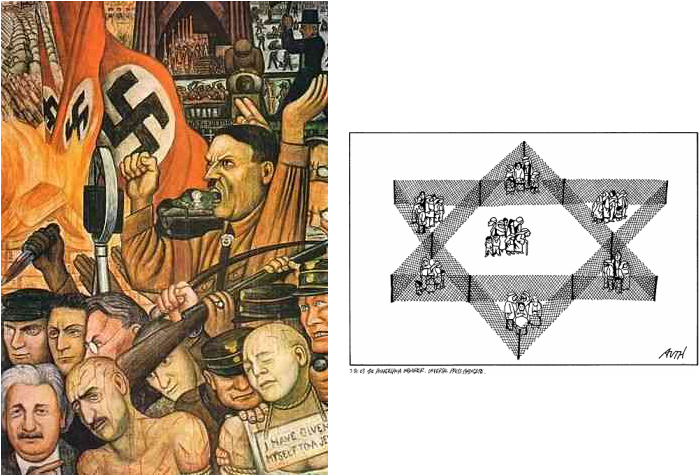 Anti Semitism and the Holocaust forged and carried out by Adolf Hitler lead to the deaths of roughly 6 Million Jewish people through the creation of Auschwitz (A Jewish Concentration camp) and the desecration of the Jewish race.