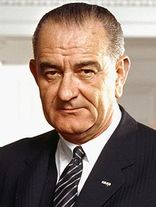 "I'll tell you something about Kennedy's murder that will rock you.....Kennedy was trying to get Castro, but Castro got to him first."
- Lyndon Johnson

The Assassination of John F. Kennedy, 1963 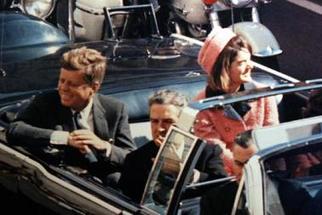 - Nov. 22, 1963
- In Dallas Texas, while President was in a motorcade
- The government supported the official findings of the Warren Commission Report about the event
- 1 shooter
- 3 bullets
- Lee Harvey Oswald
- Many conspiracy theories exist
- A lot of doubt about the shooter locations

View John F. Kennedy assassination conspiracy theories and over 3,000,000 other topics on Qwiki. 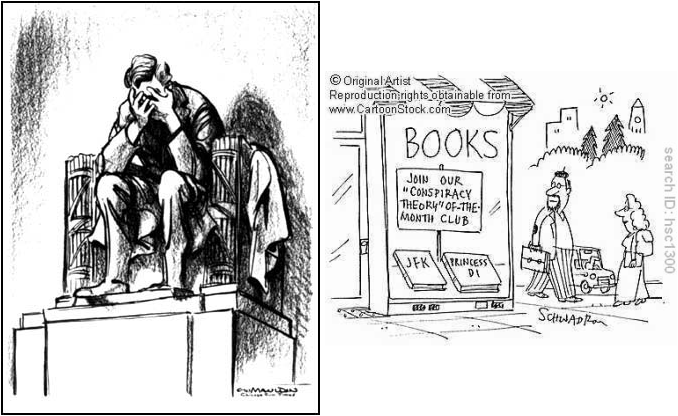 On November 22, 1963, while on a motorcade in Dallas Texas, JFK was assassinated. The Warren Commission explaining his death was sanctioned by the government but many conspiracy theories arose from the video footage and occasion of the presidents death which led to much doubt in the government and whether the death was planned out by secret agencies and covered up by the government.