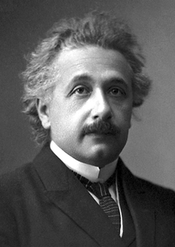 "I do not believe that civilization will be wiped out in a war fought with the atomic bomb. Perhaps two-thirds of the people of the earth will be killed."
-Albert Einstein 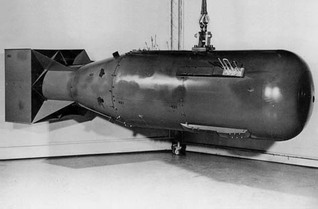 - American plan (program) to develop nuclear weapons
- Run by Robert Oppenheimer
- 100,000 people working on secret project at the height of it (Unaware of what they were creating)
- Developed three bombs in 1945 “Trinity”, “Little Boy” and “Fat Man”
- “Little Boy” a uranium bomb was detonated over Hiroshima
- “Fat Man” a plutonium bomb was dropped on Nagasaki

View Manhattan Project and over 3,000,000 other topics on Qwiki. 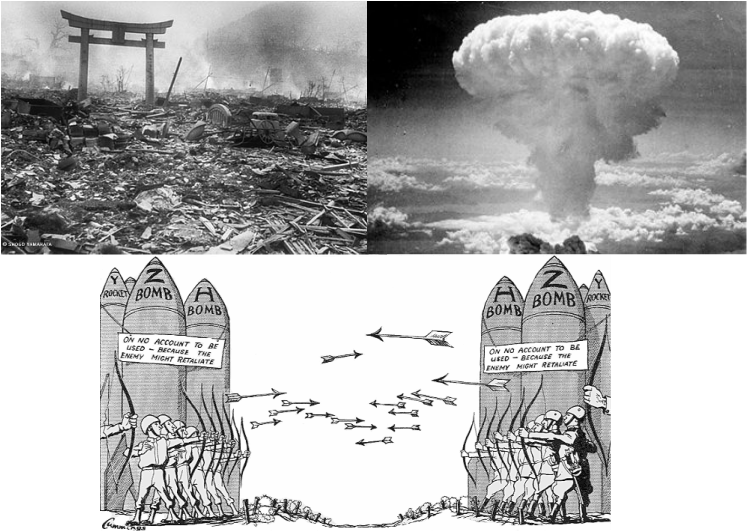