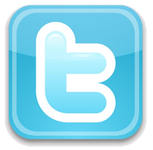 - In 1945, the world had become a very different place
- Only Influence after WWII are the Two world Superpowers: The United States and The Soviet Union 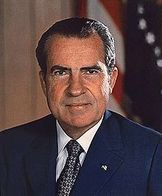 ''The Cold War isn't thawing; it is burning with a deadly heat. Communism isn't sleeping; it is, as always, plotting, scheming, working, fighting.''
- Richard M. Nixon 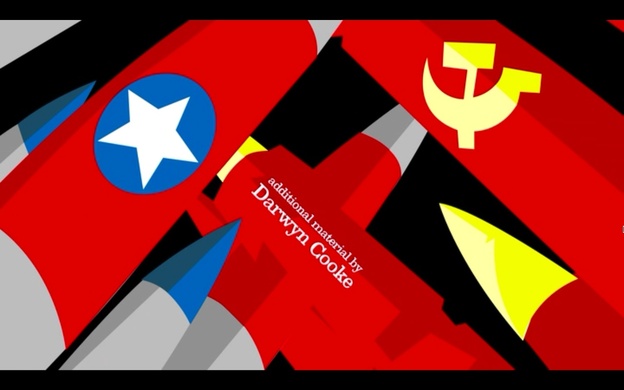 The early cold war was a sustained state of political and military tension between the two world superpowers, The Unite States (and NATO) vs the Soviet Union (with the Warsaw pact and other allies).