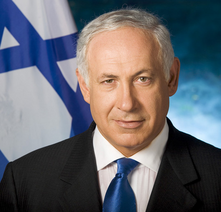 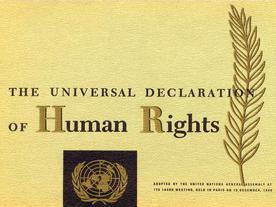 - In 1952 the UN condemned the apartheid system
- They continued to oppose it every year in the General Assembly
- 1962 UN tried to organize economic sanctions against S.A.
- Many leading industrial nations refuse to participate
- In the 1980’s they declared apartheid to be a crime against humanity
- 1961 Many in the British Commonwealth wanted to expel S.A., instead they withdrew

Question: what if the Apartheid system had never been condemned by the Un?

The United Nations aims include promoting and facilitating cooperation in international law, international security, economic development, social progress, human rights, civil rights, civil liberties, political freedoms,democracy, and the achievement of lasting world peace. The UN was founded in 1945 after World War II to replace the League of Nations, to stop wars between countries, and to provide a platform for dialogue. It contains multiple subsidiary organizations to carry out its missions.