"All diplomacy is a continuation of war by other means."
- Zhou En-Lai 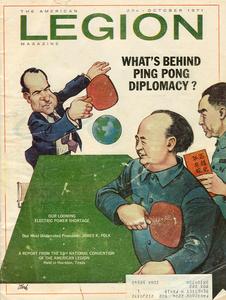 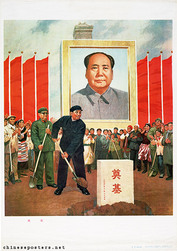 Question: What if mao died before the cultural revolution?
Find out what would have happened by watching the video below...

Zhou En-Lai wanted the chinese to give back and work the land as a response to the disaster of the cultural revolution. Ping Pong Diplomacy was when the US and the PRC played ping pong together in the early 1970's. This event thawed the US-China relations and paved way for a visit to Beijing by President Nixon. Mao Zedong's death began the return of capitalism to China. Workers began getting payed for their work when Chairman Hua takes over.