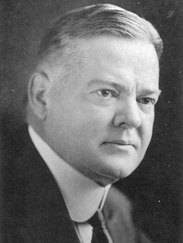 "The use of the atomic bomb, with its indiscriminate killing of women and children, revolts my soul."
- Herbert Hoover 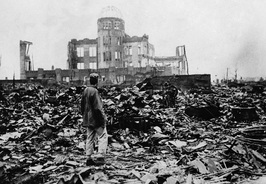 View Atomic bombings of Hiroshima and Nagasaki and over 3,000,000 other topics on Qwiki. 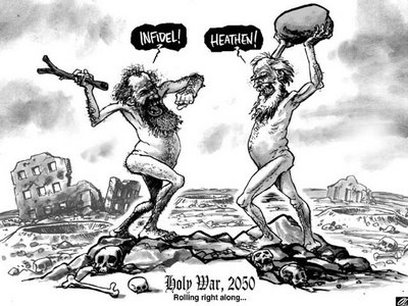 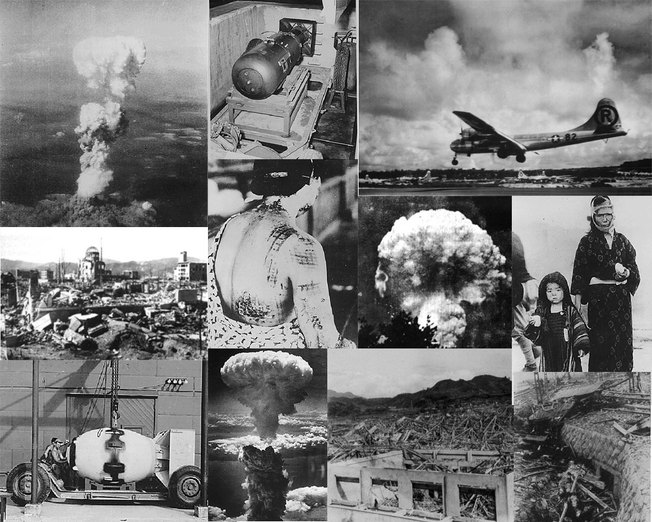 US President Harry Truman decides to drop Atomic Bombs on Hiroshima and Nagasaki on August 6 and 9, 1945 chronologically speaking. After 100,000 casualties in Hiroshima, 70,000 in Nagasaki, and The Soviets declaring war on the country, Japan's emperor orders the country to surrender via radio. On August 15, V.J. Day takes place marking the end of the Japanese-American war. The Russians go on fighting until August 30.