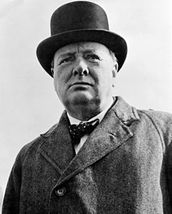 "The battle of the Atlantic was the dominating factor all through the war. Never for one moment could we forget that everything happening elsewhere, on land, at sea or in the air depended ultimately on its outcome."
-Winston Churchill

The Battle of the Atlantic 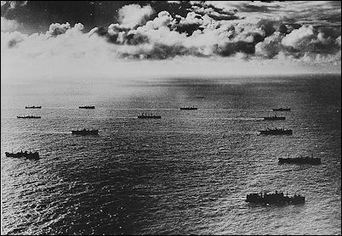 The U-Boat Peril - If you sink, you can starve
- U-Boats using forward bases in France and Norway
- U-Boats begin hunting in ‘wolf packs’ (packs of U-boats)
- Germans fight a tonnage war (sinking a certain amount of tonnage)
- As a result, introduced rationing - Food, materials, power
- Led to the convoy system
- Convoys are used to get ships safely across the Atlantic
- Protected by destroyers
- Depth charges, Asdic, hedgehog, radar and long range aircraft and carrier based aircraft all help cure the problem

The Mid Atlantic Gap and How It was Closed 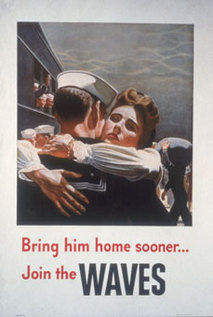 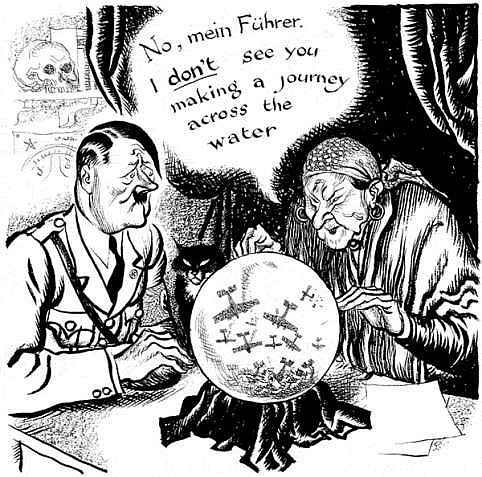 Believed to the the "dominating factor throughout the war," the Battle of the Atlantic was the longest continuous military campaign in all of WWII. The battle lasted nearly 6 years and was fought between the German blockade and the allied forces. It was considered to be a tonnage war and resulted in the allied victory over the Germans in 1945. The Battle of Britain was the "largest, longest and most complex" naval battle in history.